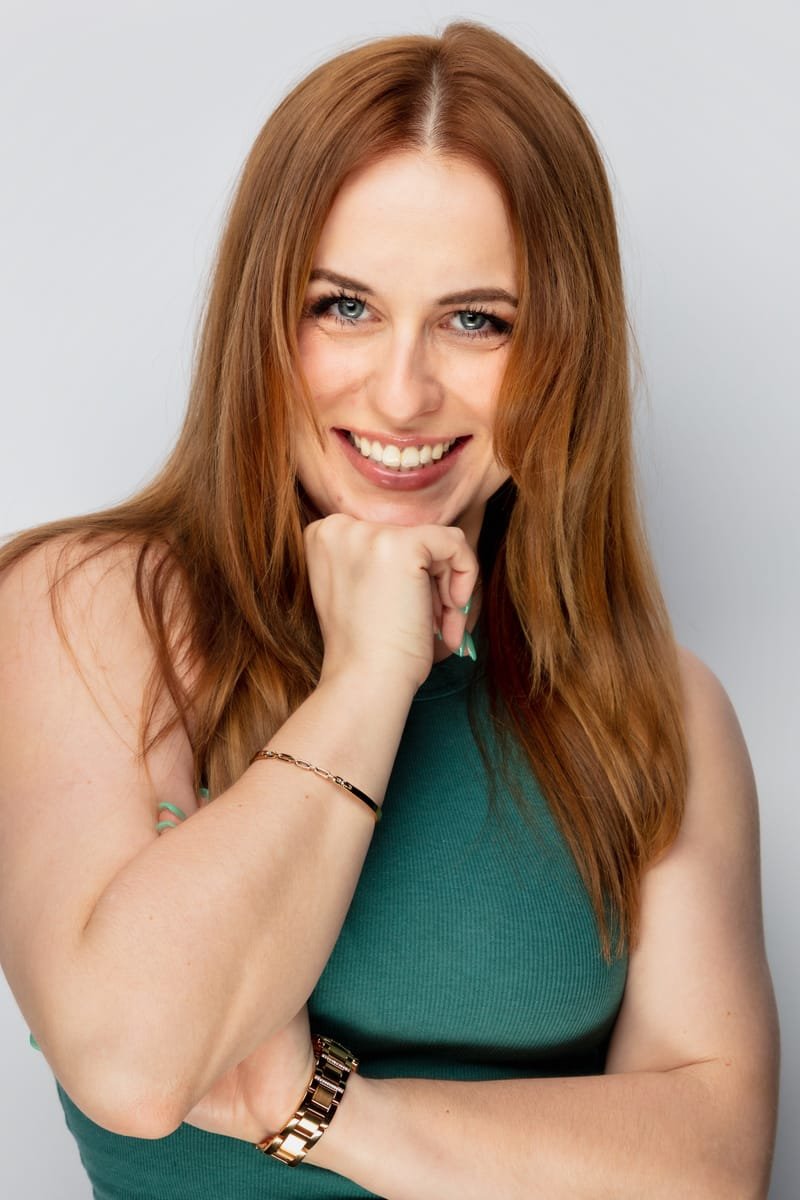 Born in Mineola, New York and raised in Dallas, Texas; Kassie began as a toddler in a tutu and has embraced a life filled with dance ever since. As a graduate of Fort Worth Academy of Fine Arts, she was a member of the Academy Dance Company and the National Thespian Society, where she began staging choreography and performing in productions; which include Swan Lake, Sleeping Beauty, Paquita, The Nutcracker, Thoroughly Modern Millie and 42nd street which won her the first Schmidtt Jones Scholarship Award for Excellence in Choreography. Kassie went on to train in Los Angeles where she worked on set with Amazon Prime, went on tour with Adrenaline Dance Convention and Urban Legends Dance Intensive, filmed a network pilot tv episode for WEtv and was accepted into the Academy of Villians Dance Company. She continues her training in all styles of dance and strives to bring as much passion and knowledge as possible back into her classes. Kassie has been an award winning choreographer for Edge Dance since 2013.