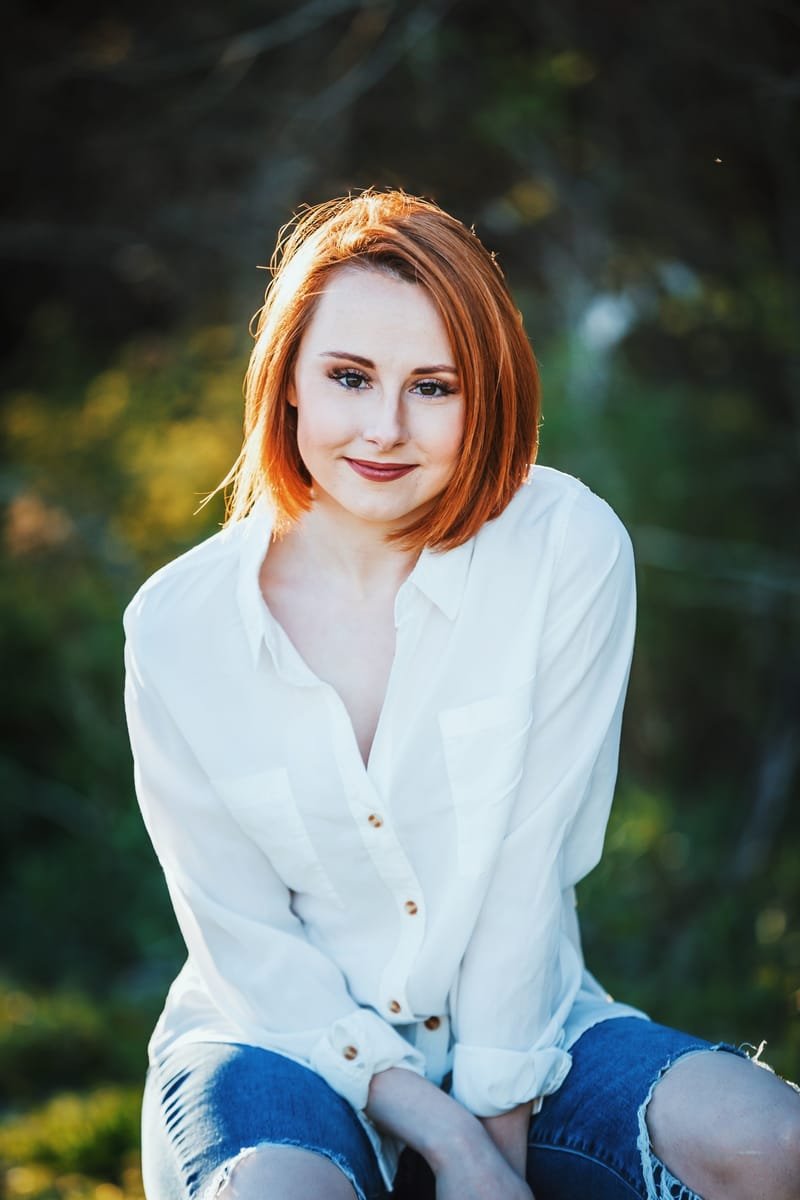 Maryelle began dancing at the age of 14 when she decided that she wanted to audition for drill team. Little did she know that a high school hobby would soon become her forever passion! Maryelle graduated from Sachse High School where she was First Lieutenant of the Swingsters, as well as a senior company member of The Dance FX Studio.

She then attended Kilgore College where she was a member of the 75th Line of the Rangerettes and a Swingster. After completing her two years at Kilgore, she transferred to Stephen F. Austin State University, obtaining a Bachelor’s in Dance Performance and Choreography. During her time at SFA, she was a member of the Dance Teams for two years, winning 3 NDA National titles in the Pom and Team Performance categories. Maryelle was also a member of the SFA Repertory Dance Company her senior year. Upon graduation, Maryelle moved back home to Dallas to pursue a career in teaching and choreographing, as well as dancing at the professional level.

Currently, Maryelle is a member of the Dallas Cowboys Rhythm and Blue Dancers, the first and only co-ed hip hop dance crew in the NFL! During her first season with R&B, Maryelle was given the opportunity to perform in the Thanksgiving Day Red Kettle Halftime Show featuring Meghan Trainor!

Aside from dancing for the Cowboys, Maryelle is the Assistant Director of the John Paul II High School Cardinal Belles, and teaches at several studios in the Dallas area. She has also been a member of the Crowd Pleasers Dance Staff since 2014. Maryelle’s passion for teaching and dancing grows each day as she is inspired by her students, her colleagues, and her mentors. She aspires to share the love, knowledge, and expertise that was shared with her by so many.