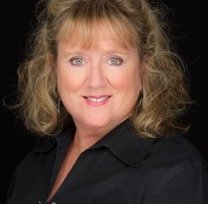 Peg has been a Vocal Coach, Musical Theatre Director , Theatre Director, Accompanist and Choreographer since 1985. She has a Masters Degree in Music and a certificate to teach Theatre with specialties in Musical Theatre and has taught for over 25 years. Her students are currently featured in roles on Broadway, National Tours, Off Broadway, TV series, Cruise Lines, Theme Parks, and local artists in the Dallas area. Peg has personally performed professionally through out the Midwest and Dallas area and continues to pursue her craft. She has worked with numerous students who were accepted to participate in the prestigious programs all over the world, as well as received significant scholarships to pursue their passion in college. Peg currently is a vocal coach, freelance director, choreographer in the Dallas area.