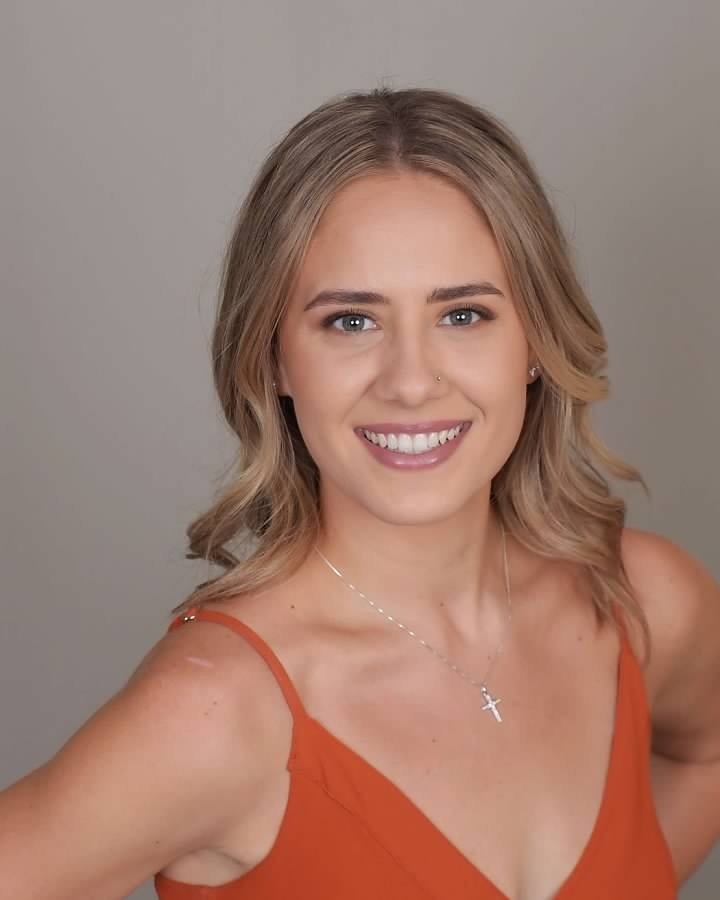 Born and raised in Pleasanton, California, Taylor Braaten started dancing at the age of 9 at Jazz n Taps Dance Studio. Through her 9 years with JNT, Taylor competed for 8, taking home several high awards and memories to last a lifetime. Her favorite styles include Jazz, Lyrical, Modern, and Contemporary. After graduation, Taylor began to teach at a small studio where she helped start the competition team and became a high award winning choreographer. She picked up a couple of baby classes at her home studio and stayed there until she moved to Texas during the summer of 2020. Taylor took part in her former junior college's student choreography program where her choreography was displayed in front of the entire college. She is currently in school to attain her degree in Visual and Performing Arts with a minor in dance with the hopes to become a college dance professor. Taylor is so excited to be part of the Edge family!